The swiss phytosociologist and botanist Josias Braun-Blanquet (1884 – 1980) was and still is one of the most influential figures in the field of vegetation studies. He undertook his PhD studies at the University of Montpellier, France, on the phytosociology of the southern Cévennes under the supervision of Charles Flahault, graduating in 1915. After lecturing at the University of Zurich in the 1920s he assumed the role of Director of the International Station for Alpine and Mediterranean Geobotany (SIGMA), Montpellier, France, which he held for 50 years, from 1930 until his death in 1980. Braun-Blanquet's book “Pflanzensoziologie. Grundzüge der Vegetationskunde (1928, 3rd ed. 1964)” is considered the standard work of modern plant sociology.

The method of vegetation mapping elaborated by him is still used today with great success. All occurring plant species are listed on a homogeneous and representative area, arranged according to layers (tree, shrub, herb layer) and evaluated according to the degree of coverage. 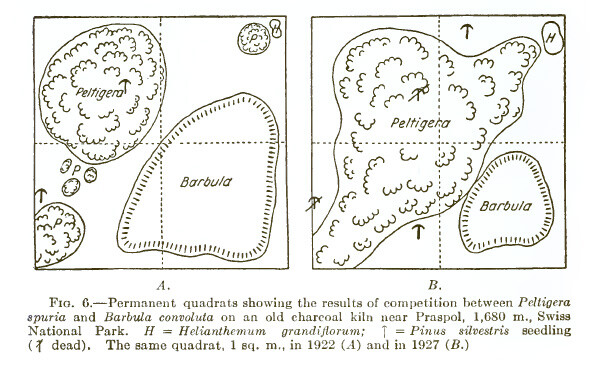 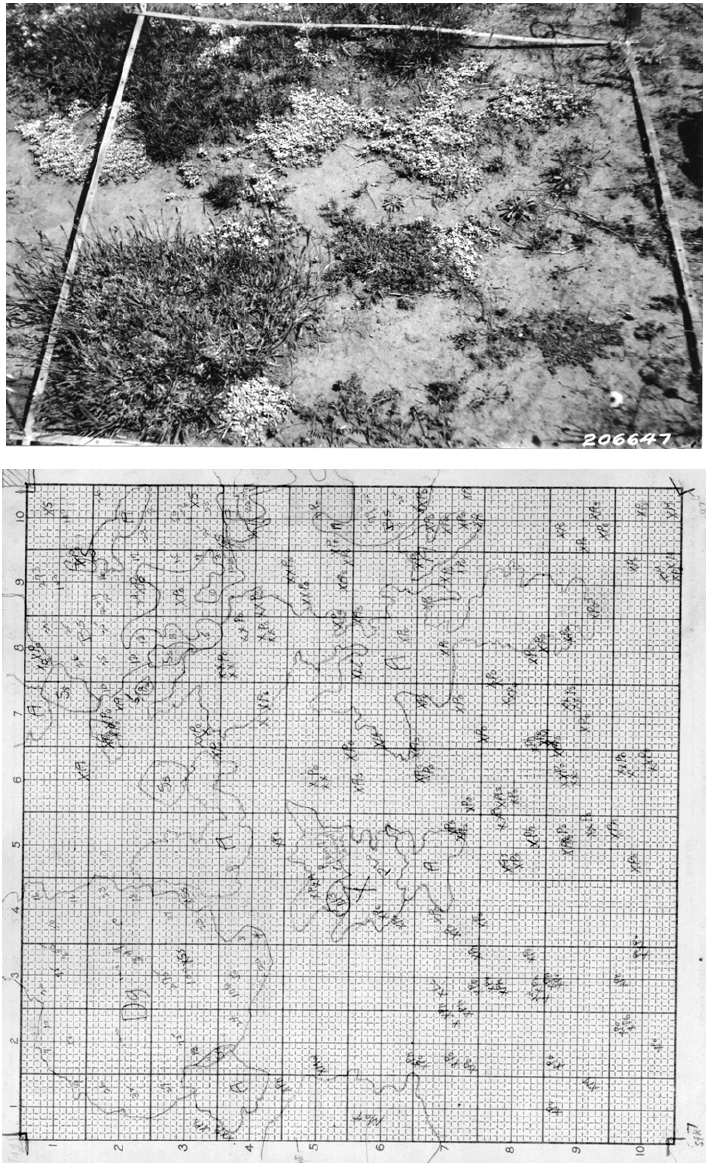 Evolution of the forest in Senan